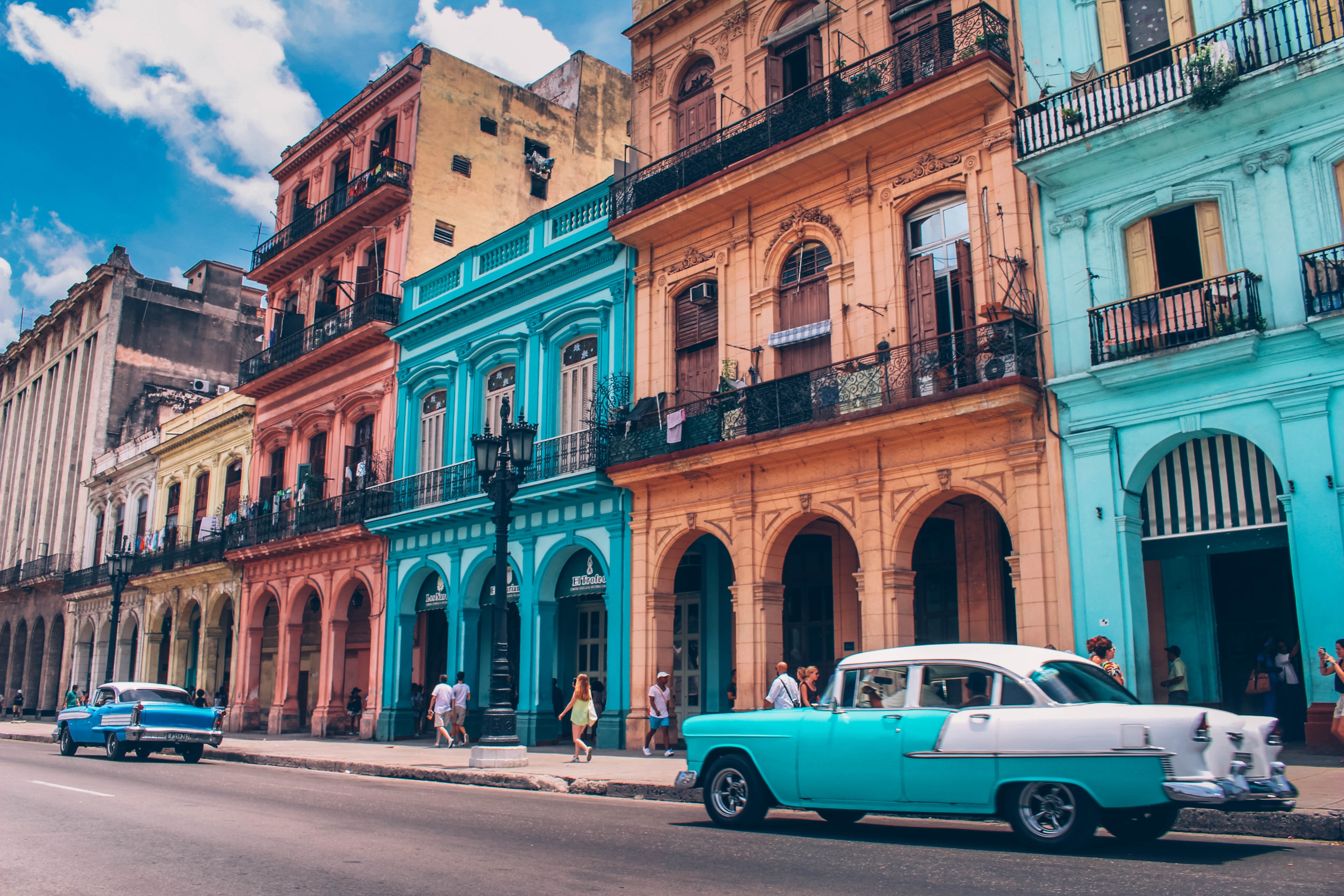 Havana, Cuba, has always been a focal point for the nation and those outside it. It was perhaps the most modern of all Cuba’s cities, during the height of the cold war. Before the American embargo, plenty of classic American cars, brands and even people, lived and worked in the city. Then, things got hot, or rather cold, and the rest is history. Thankfully, Cuba is no longer as it once was, but strangely, parts of Havana have stayed the same. It’s still beautiful, with the Baroque architecture of its Catholic churches and the colorful buildings and homes along the coastline are still enjoyable to observe. But why would you want to come all this way?

A revolution trapped in time

Out towards the north, you have the beautiful Gulf of Mexico. It has largely stayed the same, but Cuba as a nation has kept evolving throughout the decades. However, it’s still heavily influenced by events of the past, and they are all captured in the Revolution Museum. The terrible coup that was enacted by Che Guevara is trapped in time thanks to photos, video footage and the life stories of those who suffered under his armed military takeover of the nation. The exhibits capture the chaos that spilled out into the streets, the firefights that occurred on the streets and how the local neighborhoods were affected by a country tearing itself apart. The museum is beautiful in its own right, with typical Spanish gothic architecture.

Havana is blessed with both, great coastlines and incredible countryside. That’s why bike rides are so popular because you start off in Havana, but you travel all the way to the east and beyond, finishing in Santa Clara. If you’re on your final day or perhaps final two days, this is something you should book yourself in for. This way you get to see the belly of the country, where small towns and villages are the main attraction. This is the most authentic way to experience Cuban culture, as the 300km bike ride will show you true Cuban food, people, music and culture. It’s also very healthy for you, as you get a workout and you remain fit while on holiday, which is notoriously difficult to achieve.

The height of culture

Havana has largely become more Westernized, and the hallmark of this transition is the Great Theatre of Havana. Opened in 1915, it’s one of the oldest cultural attractions that Cuba has to offer. The marvelous architecture is once again true to the nation’s style. It’s flamboyant Spanish gothic with a hint of vibrancy you usually only find in South America. Book yourself a seat, to watch the ballet, a concert or perhaps a rousing performance from the theater that goes on here. This is a place where you go to, to watch and behold the hidden performance art talents that live and work in this amazing city.

Cuba has such a sad history but thankfully, now it’s beginning to thrive again. If you want to explore this misunderstood culture, start off with a trip to the Revolution Museum. 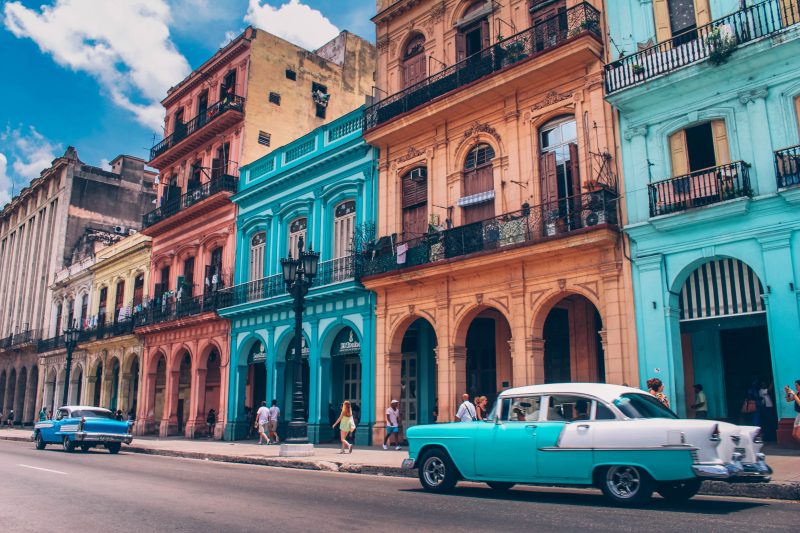