It’s New Year’s Eve and all over Vienna, couples are polishing their dancing shoes in anticipation of the city’s glittering Le Grand Bal which takes place this evening in the magical surroundings of the Hofburg Palace.

Tonight, the debutantes committee from Vienna’s world-famous Elmayer Dance School will open the ball. After hours of practice and preparation, they’ll glide elegantly around the palace’s Festsaal, making light work of the intricate dance steps. 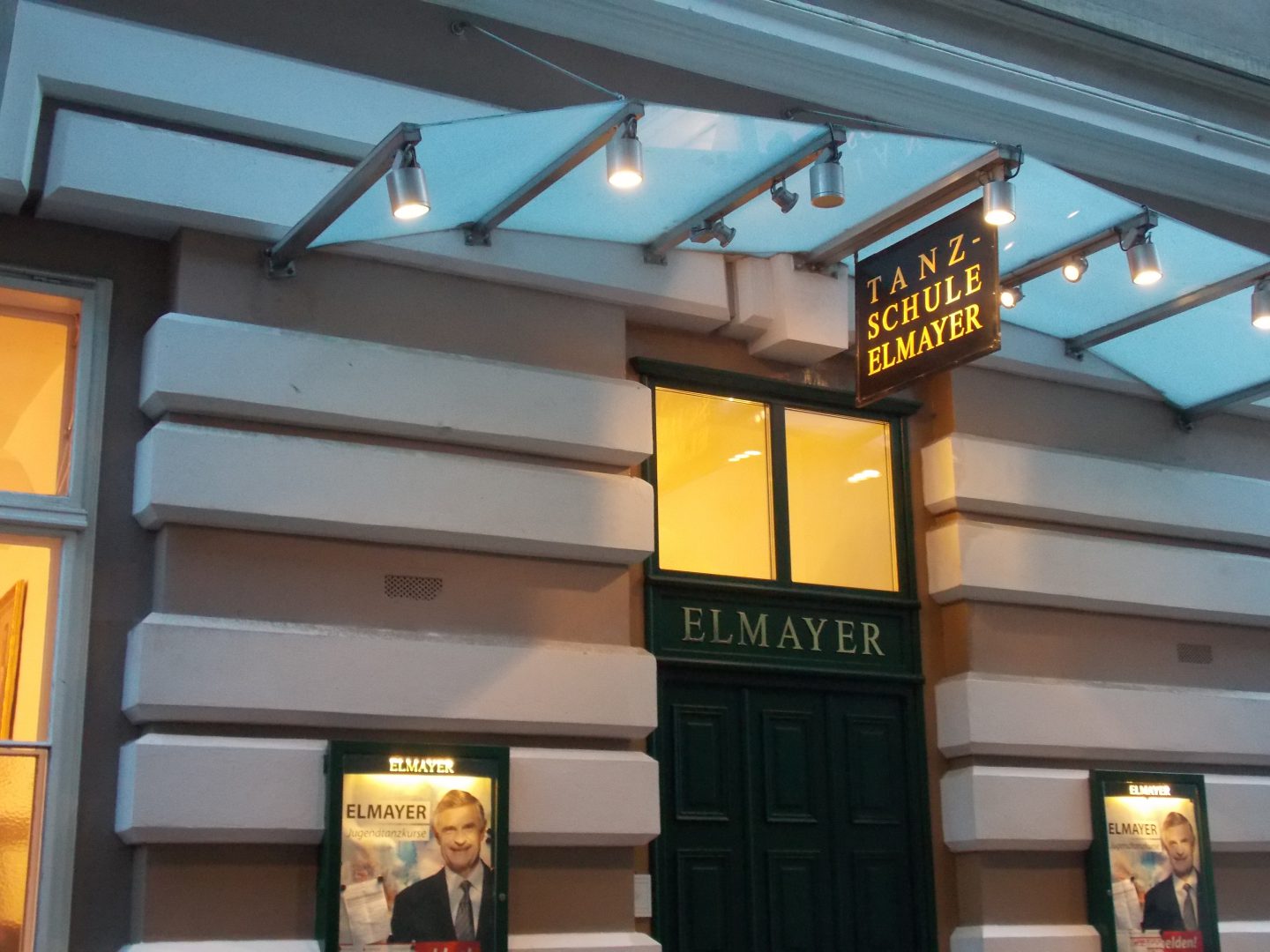 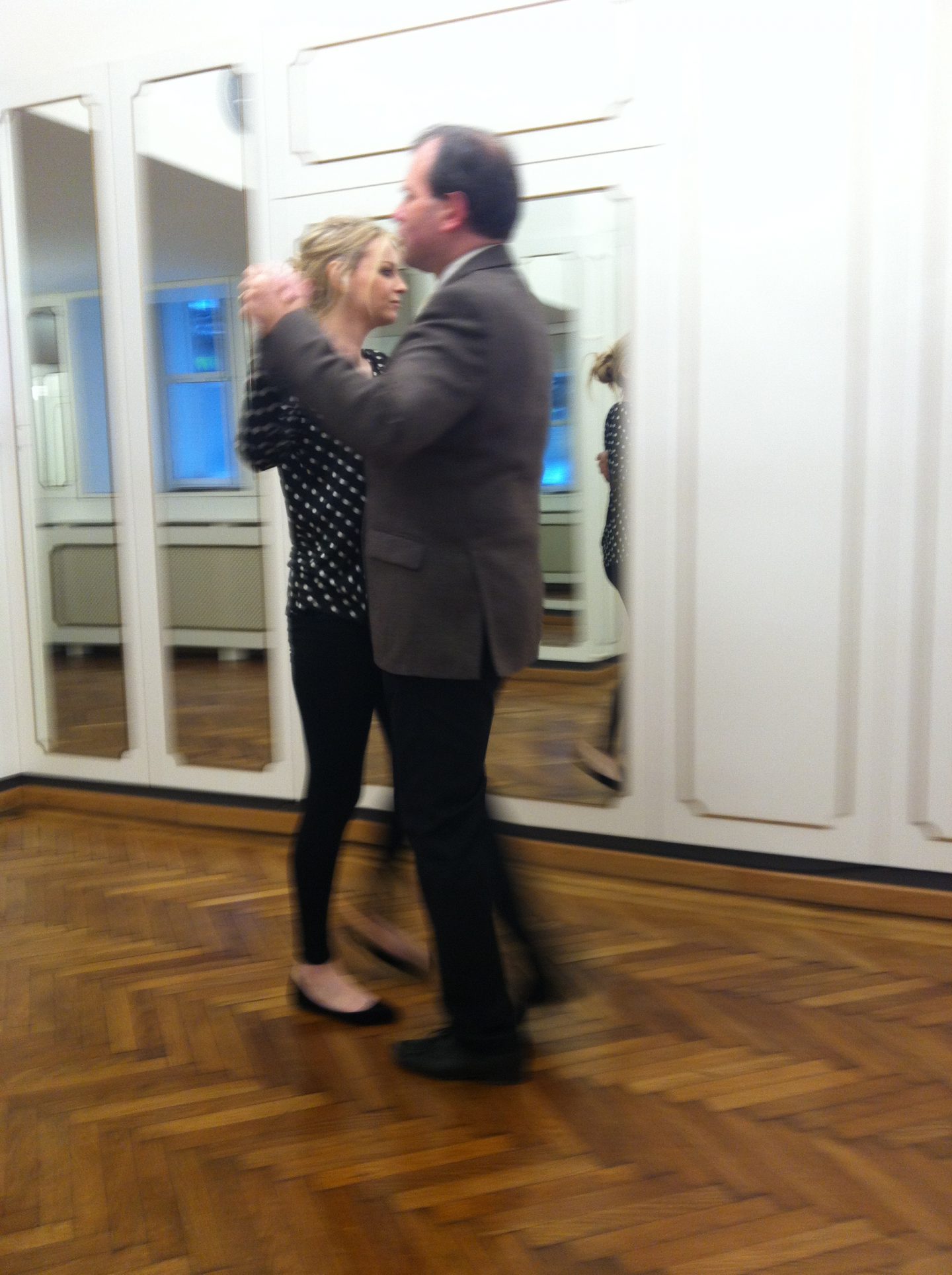 Willy Elmayer von Vestenbrugg, a former officer of the Austrian army founded the dancing school in 1919. The building originally housed the stables of the Paliavicini Palace next to the Spanish Riding school, but wandering around the dance studios today, you’d never guess. 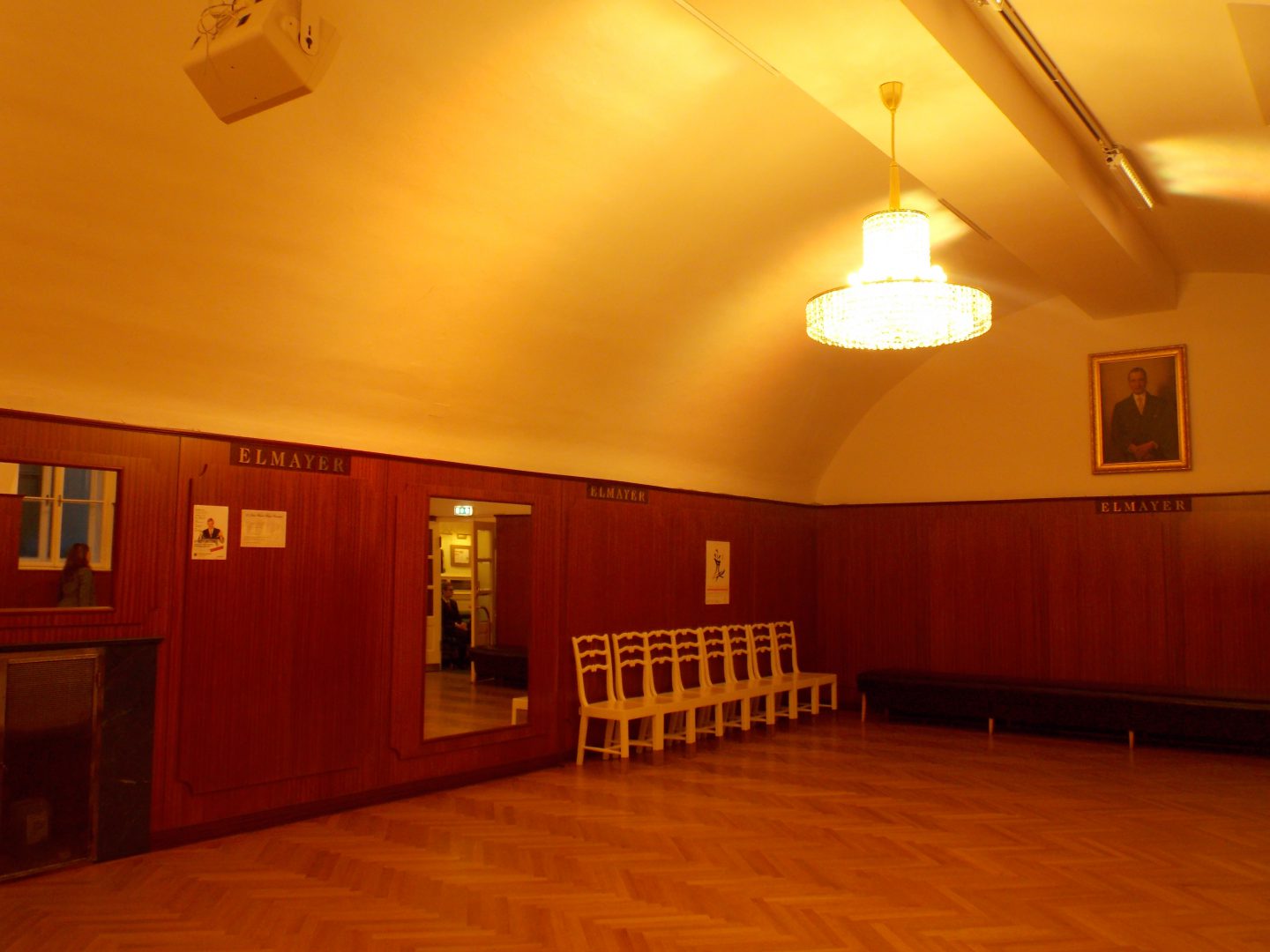 Where did the Viennese Waltz come from?

It’s a bit of a mystery, but the Viennese Waltz is thought to have its origins in a German medieval dance of the fourteenth century called the Teutsche, as well as an English country dance called the landler which was danced in 3/4 time.

In Vienna, the waltz grew in popularity throughout the 19th century when aristocrats discovered that people in the countryside and suburbs had renounced more formal routines in favour of a new, much more playful dance in three-four time. Craving a piece of the action, some noblemen even began sneaking away to the balls of their servants to join the fun.

These days, the Viennese Waltz is considered one of the most charming of all ballroom dances. Anyone who has seen Strictly Come Dancing or Dancing with the Stars will agree there is a special ‘fairytale’ quality about the dance when it is performed.

The Viennese Waltz is a ‘rotary dance’ – dancers are continuously turning either towards their right or their left, changing steps to switch the direction of rotation.  When the Viennese Waltz is properly danced, couples do not pass, but are constantly turning left and right while travelling anticlockwise around the floor following each other. As you can see in the video, I did manage to pick up a few steps, before it all goes horribly wrong at 0:19..!  Dominik Truschner was a great teacher however – I’d definitely recommend a dance lesson at the Elmayer Dance School to anyone visiting Vienna, especially if you plan on going to one of the city’s many balls…

The Austrian tradition of holding balls and other dance events would be unimaginable without the Viennese waltz. Vienna alone holds around 500 balls a year, which traditionally take place during ‘carnival’ season, from early November until ‘Shrove’ Tuesday.

Men and women are expected to wear formal evening wear to the ball.

You SHALL go to the ball