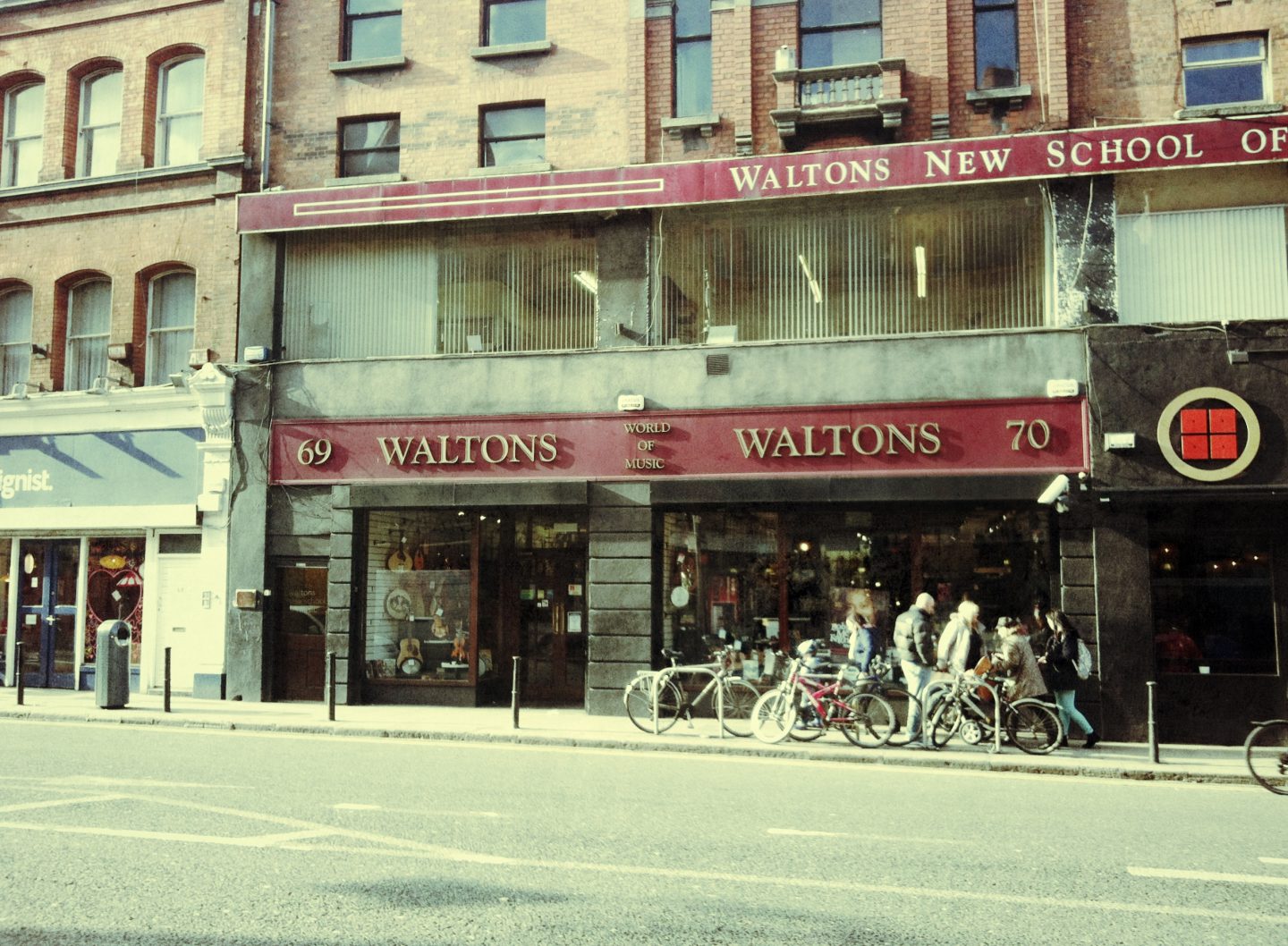 As the stage production of the Grammy/Tony/Sundance/Oscar award-winning musical Once makes its European debut in Dublin this week, it seems the perfect time to take a wander through some of the most memorable Dublin locations from the movie.

Waltons music shop on South Great George’s Street features in several key scenes in the film. The most notable of course is when Glen Hansard and Marketa Irglova sit down at one of the pianos and perform ‘Falling Slowly’ for the first time. Staff at the shop regularly receive requests to allow fans of the film to recreate the famous scene… 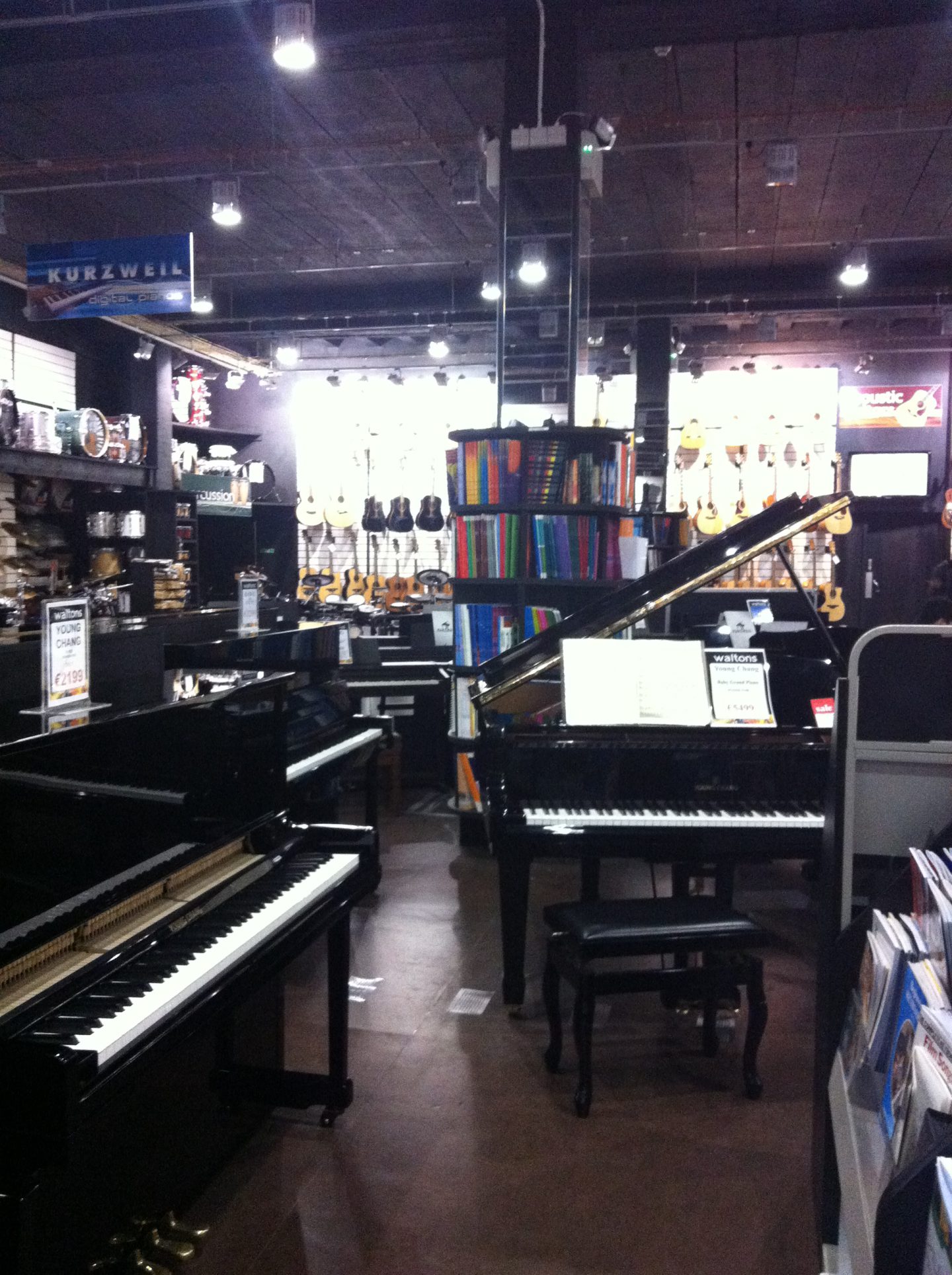 Could this be the famous piano?

Waltons was founded in the early 1920’s and is a music school as well as a musical instrument shop. Although you may not be able to drag a piano all the way home, a tin whistle from Waltons makes for a quirky little musical souvenir.

The movie opens with Glen Hansard singing his heart out in front of Dunnes Stores on Grafton Street. Before breaking into the music industry, Hansard himself used to be a regular fixture on this street, along with busking pals Damien Rice and Mic Christopher. 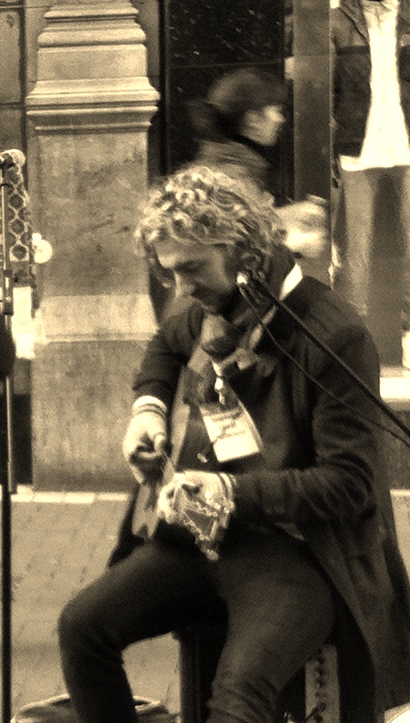 The next big thing?

Little has changed since their hey day. Walk down Grafton street on any given day and you’ll find it to be an open-air stage for an eclectic mix of musicians and artists. In the short stroll from St Stephen’s Green to the Molly Malone statue you’re likely to see anything from sand sculptures to classical violinists and fire breathers to good old-fashioned singer-songwriters with guitars. 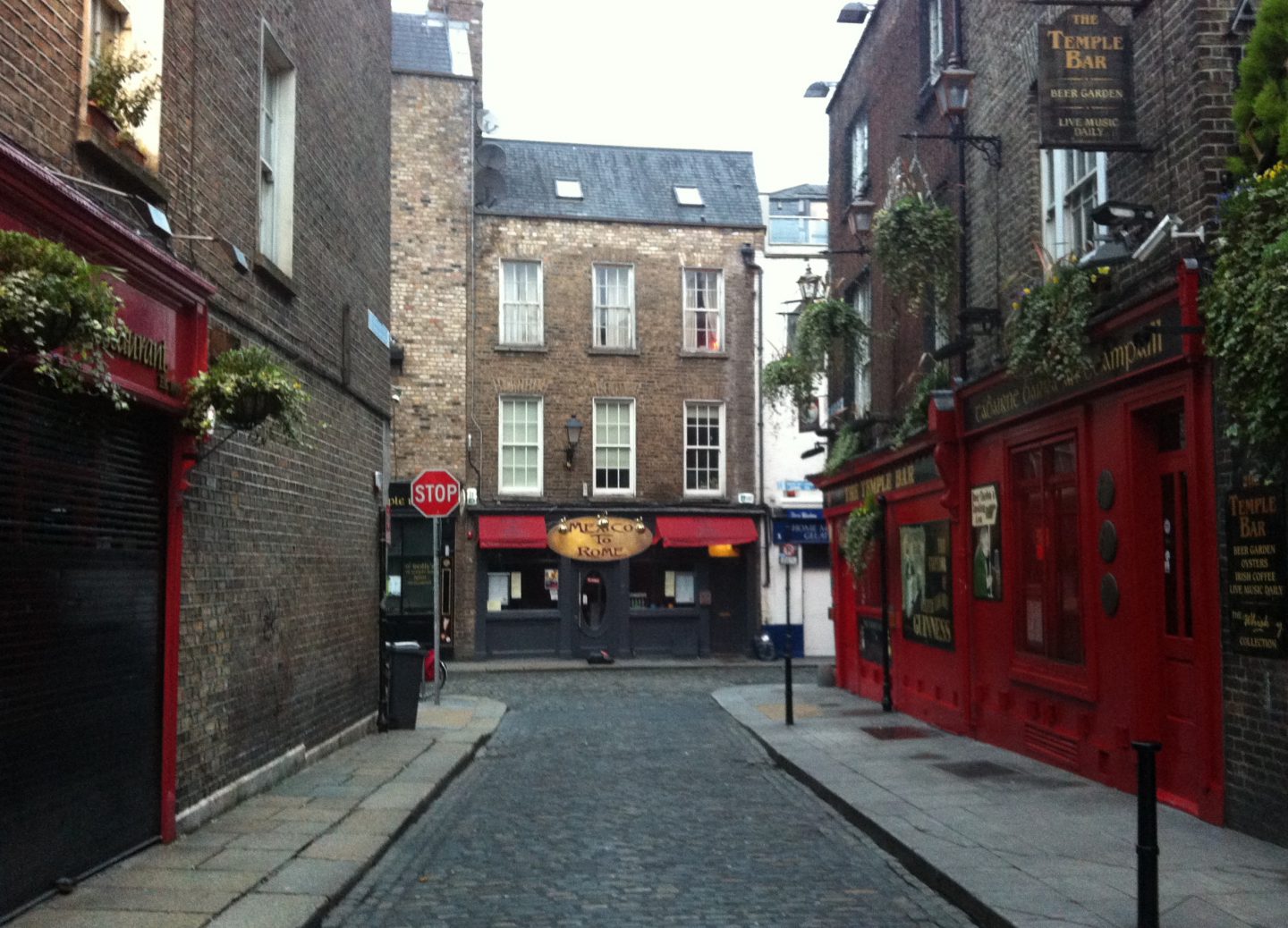 In the final few moments of the film, Glen and Marketa are seen taking a sunny walk through Temple Bar. It’s a bittersweet scene. On the one hand, they’re celebrating the completion of their album but ultimately they have decided to go their separate ways.

Temple Bar has become one of Dublin’s most touristy destinations. If you want to see the area at its best, wander around its markets on a Saturday morning. There’s an excellent farmer’s market on Meeting House Square as well as fashion stalls showcasing creations by up and coming designers on nearby Cow’s Lane. 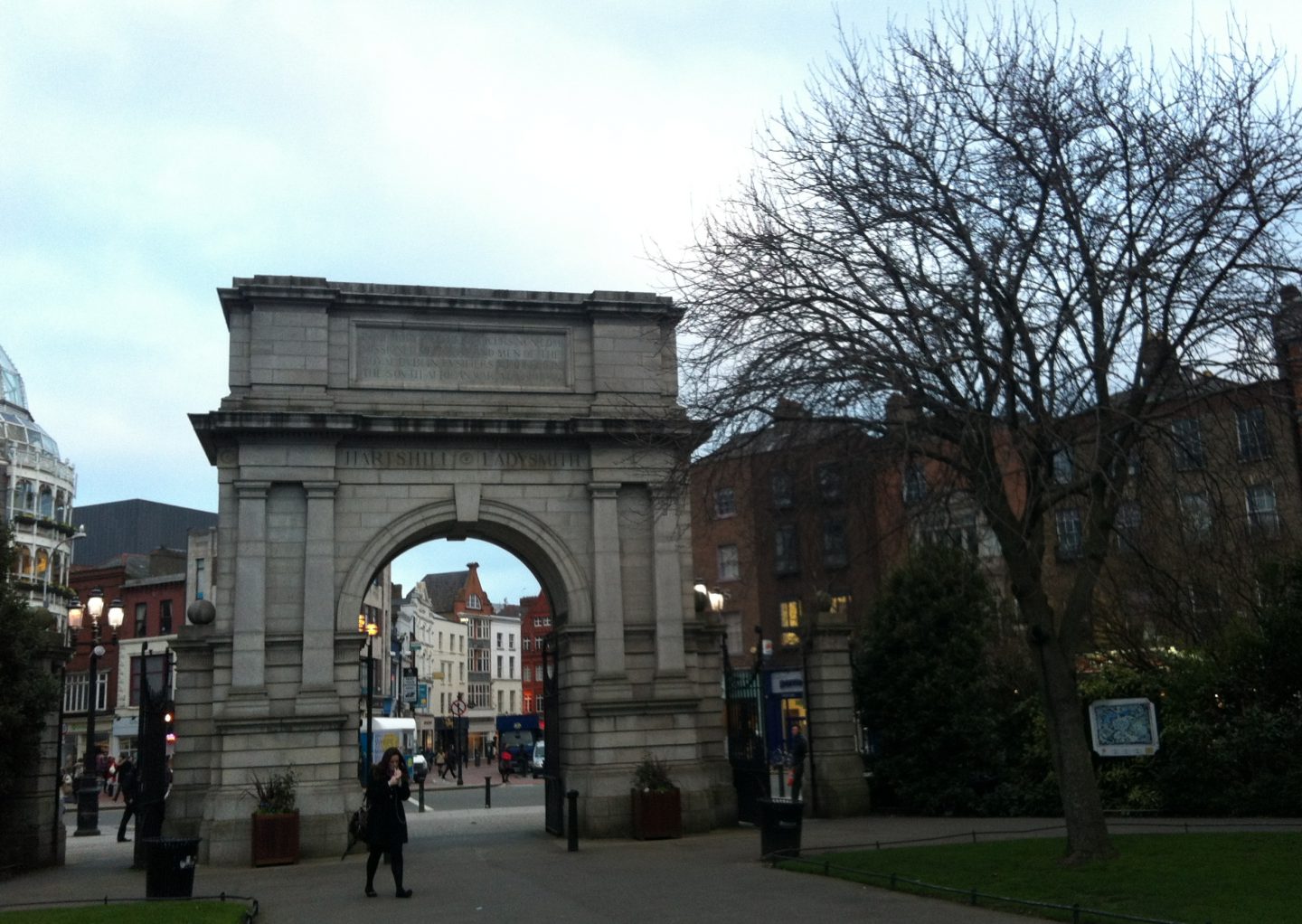 When his day’s earnings are stolen on Grafton Street, Hansard is seen giving chase to a robber through the Fusilier’s Arch at the Grafton Street corner of St Stephen’s Green. The arch commemorates the Royal Dublin Fusiliers who died in the Second Boer War.

St. Stephen’s Green park is Ireland’s most famous Victorian era park. The park includes a number of interesting features including a scented garden for the blind, an ornamental gazebo, lakes, a bandstand and memorials and statues dedicated to notable Dubliners including James Joyce, Robert Emmet and Theobald Wolfe Tone. 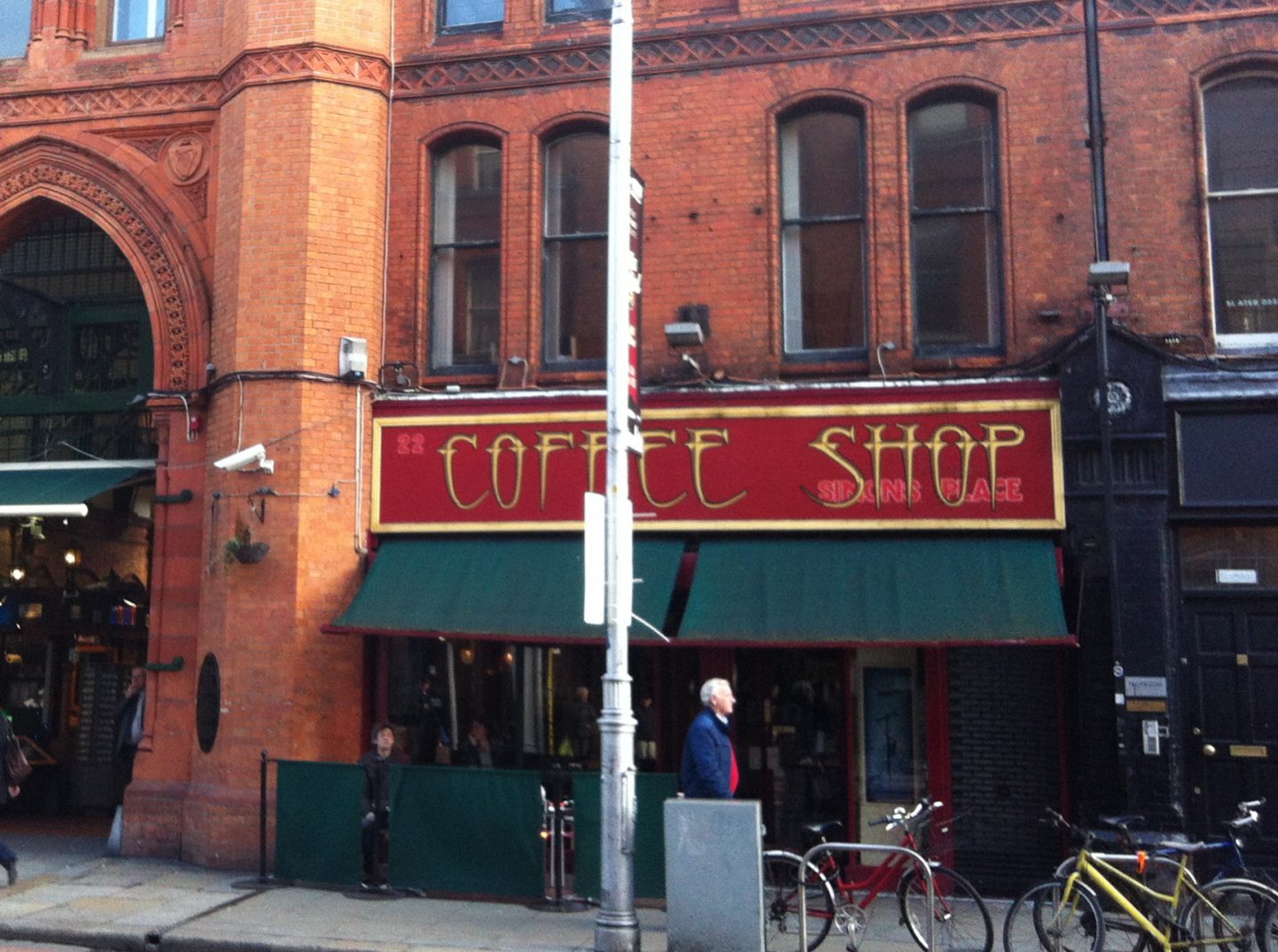 In one of the film’s early scenes, Glen and Marketa are seen chatting over a cup of tea in the window of Simon’s Place Coffee Shop on George’s Street. Later they cross the street to Waltons music shop. The café is located within George’s Street Arcade, one of Dublin’s oldest indoor markets, dating back to 1894. 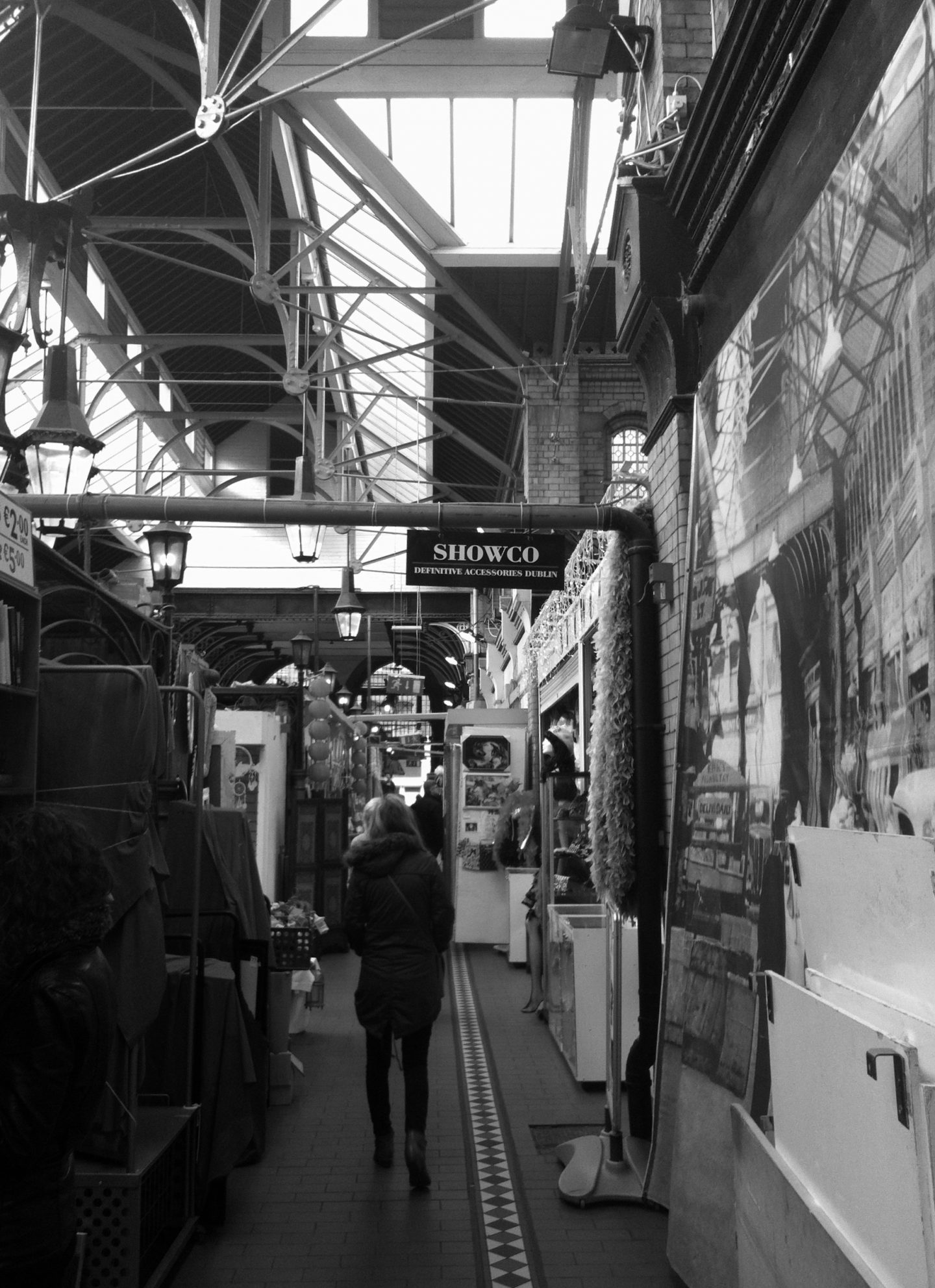 Simon’s Place is always at its busiest at lunchtime when queues often spill out the door. The café prides itself on its freshly made soups and thickly cut ‘doorstep’ salad sandwiches.