The Golden Circle is a tourist route in south Iceland, which covers around 300 km looping from Reykjavík into the centre of the country and back again.

The three major stops on the route are the national park Þingvellir (Thingvellir), the Gullfoss waterfall (meaning “golden falls”), and the geothermal valley of Haukadalur, which is home to the geysers Geysir and Strokkur.

The next time you visit Reykjavik, make sure to set aside a day to check out the attractions of the Golden Circle.  If nothing else, it will prove that there is no place on earth quite like Iceland… 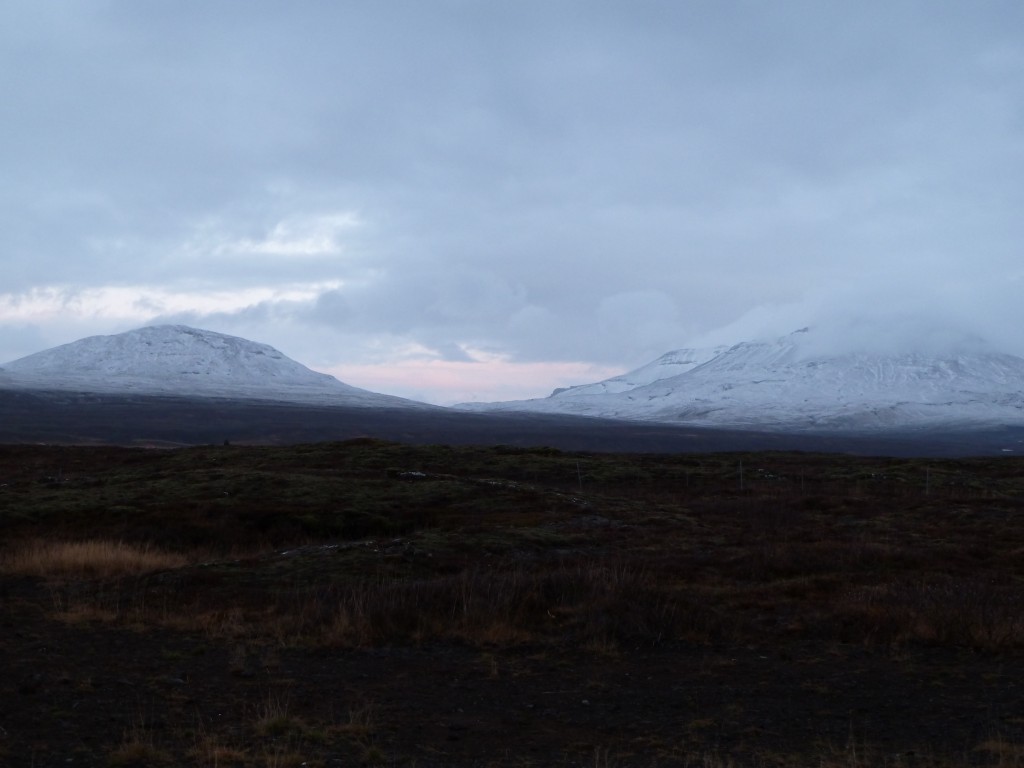 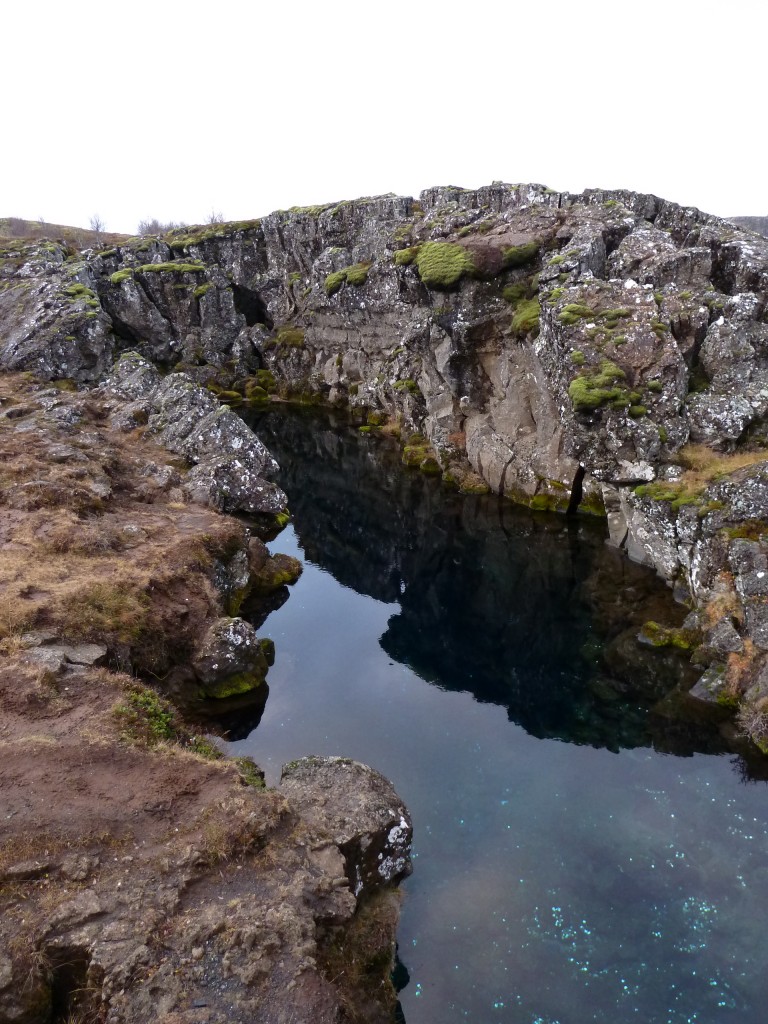 Peningagjá (The Money Chasm) in Thingvellir National Park is a deep fissure filled with crystal clear spring water, people throw silver coins into it from a bridge above 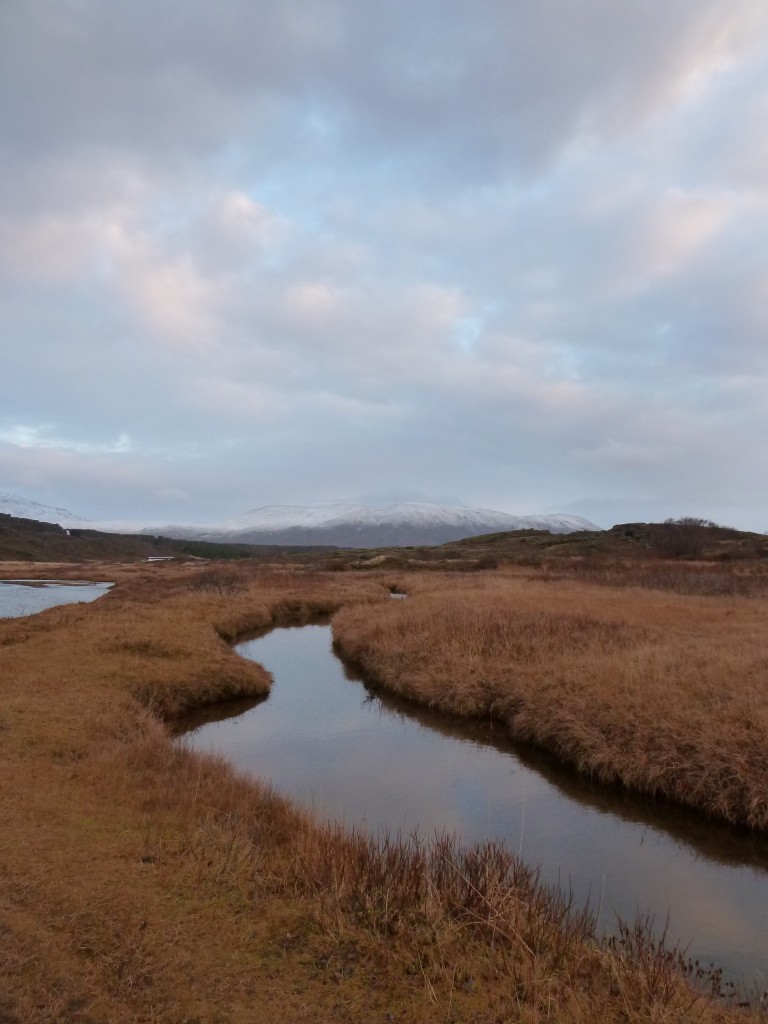 Thingvellir National Park. Thingvellir translates as 'The Fields' and was once the site of Iceland's ancient parliament 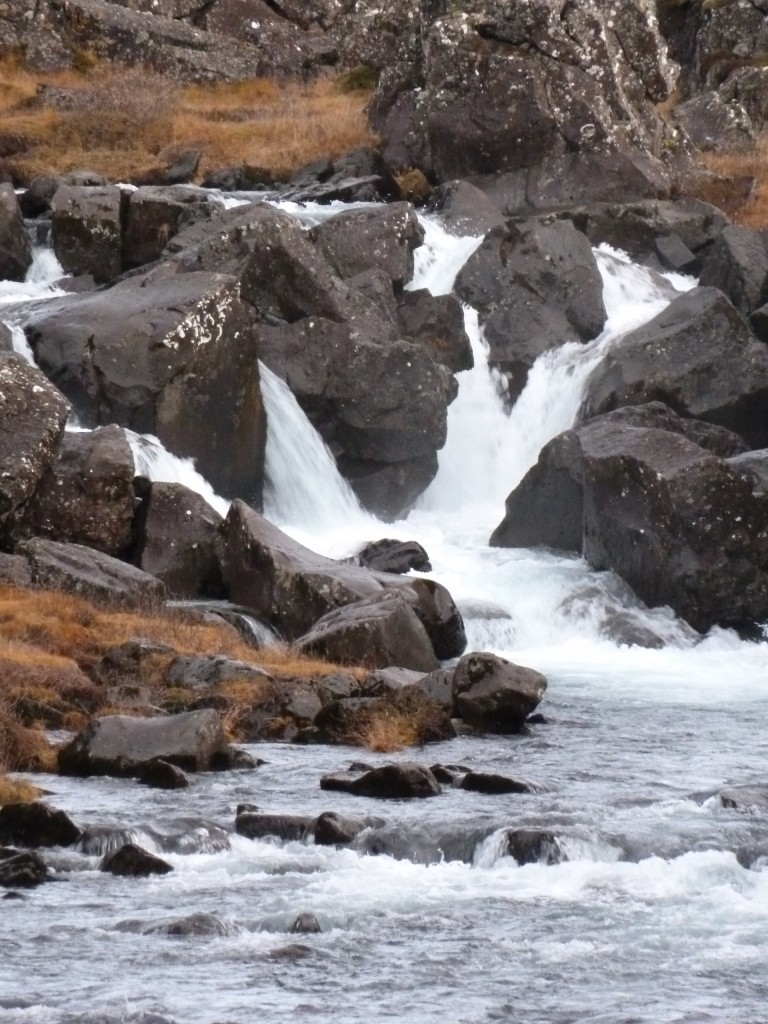 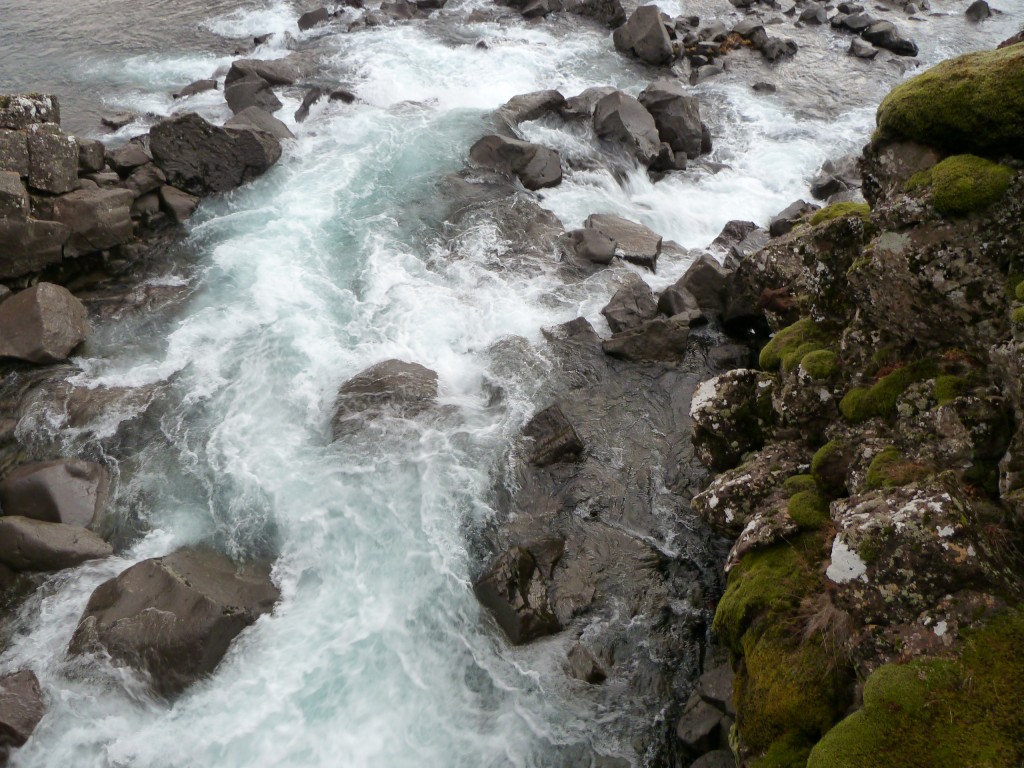 The crystal clear waters of the River Sog 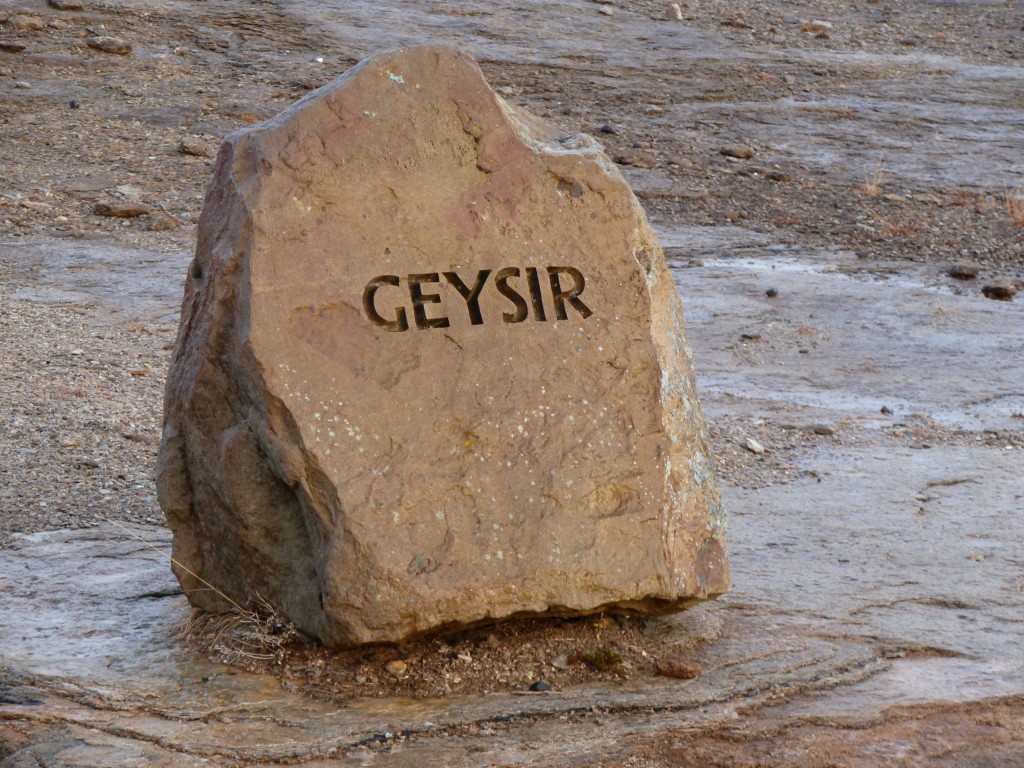 One of the most famous natural attractions in Iceland, The Great Geysir, or Stori-Geysir, has been dormant since 1916 when it suddenly stopped spouting 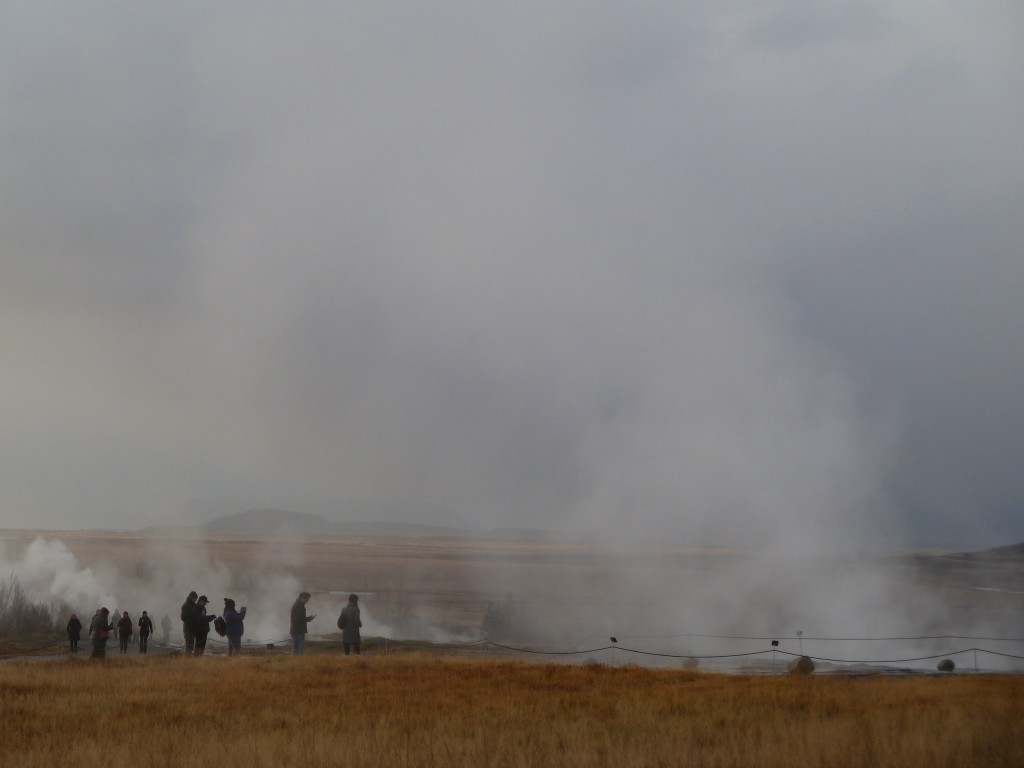 Visitors await an eruption of the nearby Strokkur geysir 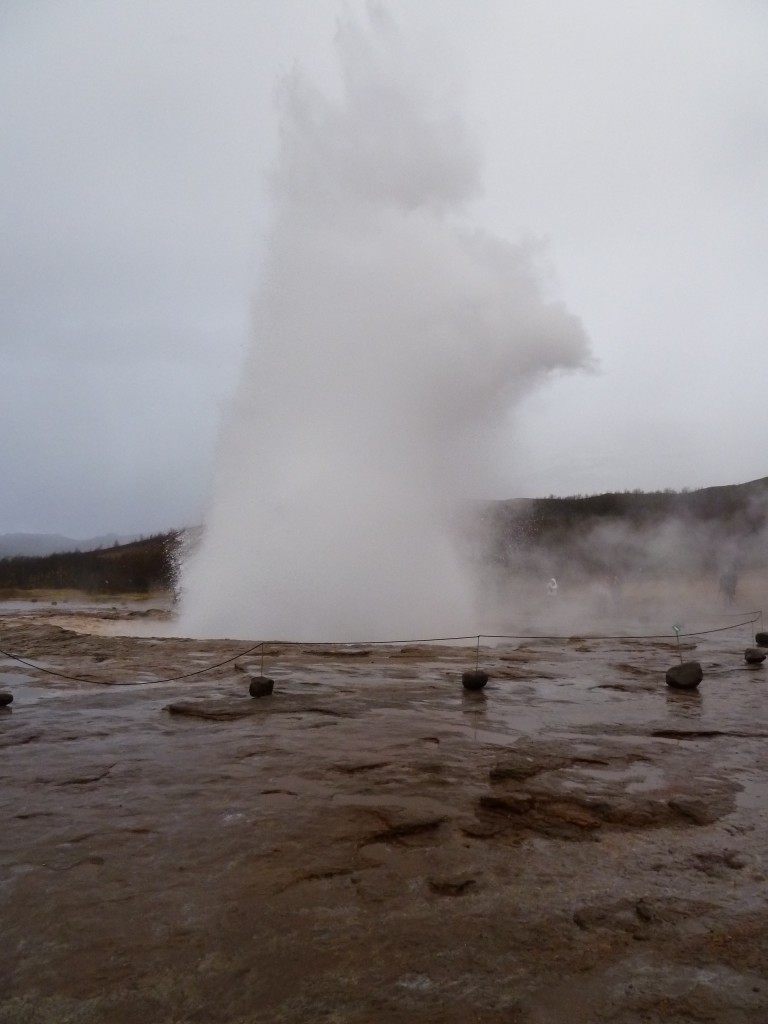 Boom: Strokkur, Icelandic for "churn" is a fountain geyser in the geothermal area beside the Hvítá River east of Reykjavik. It is one of Iceland's most famous geysers, erupting about every 4-8 minutes 15 - 20 m high, sometimes up to 40 m high. 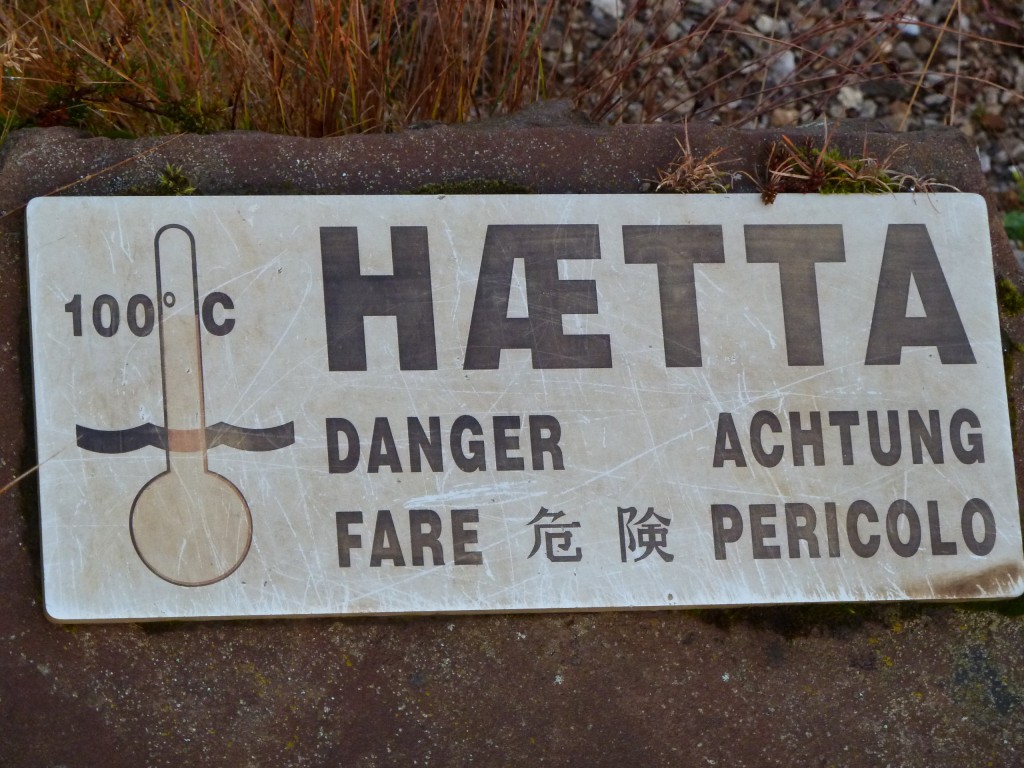 Visitors are warned about boiling temperatures 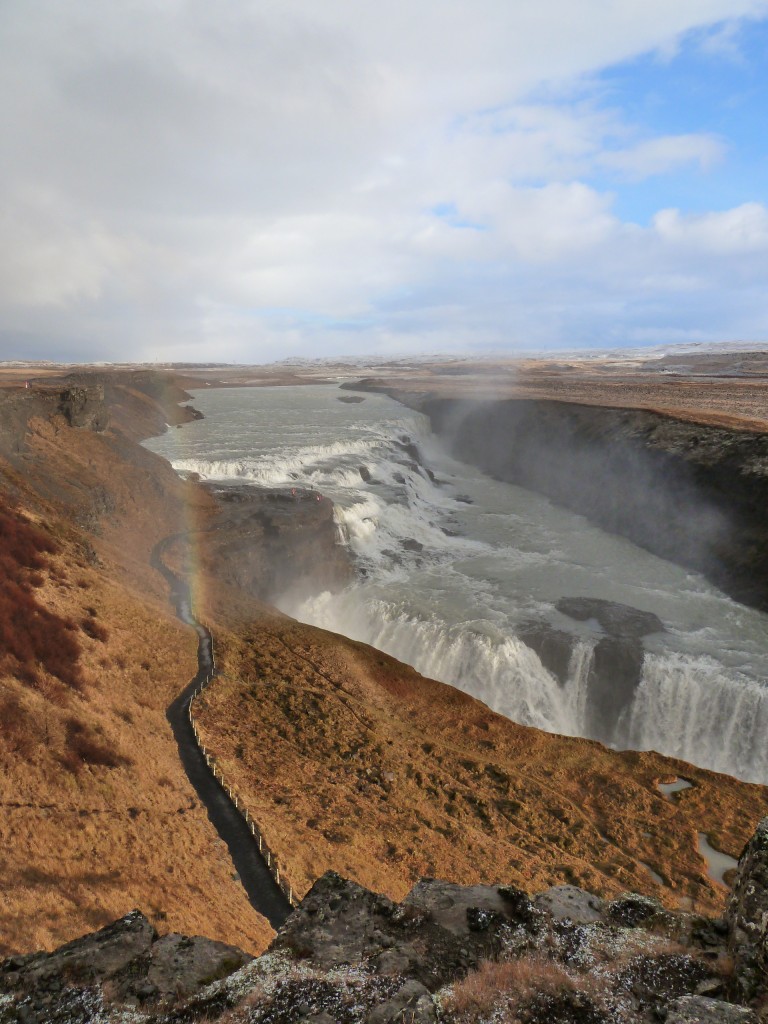 Gullfoss (The Golden waterfall) is Iceland's most famous waterfall, and one of the natural wonders of the world.Gullfoss is also by far Europe’s most powerful waterfall. On a sunny day, the mist clouds surrounding the pounding falls are filled with numerous rainbows, providing an experience of unparalleled colour, action and noise. 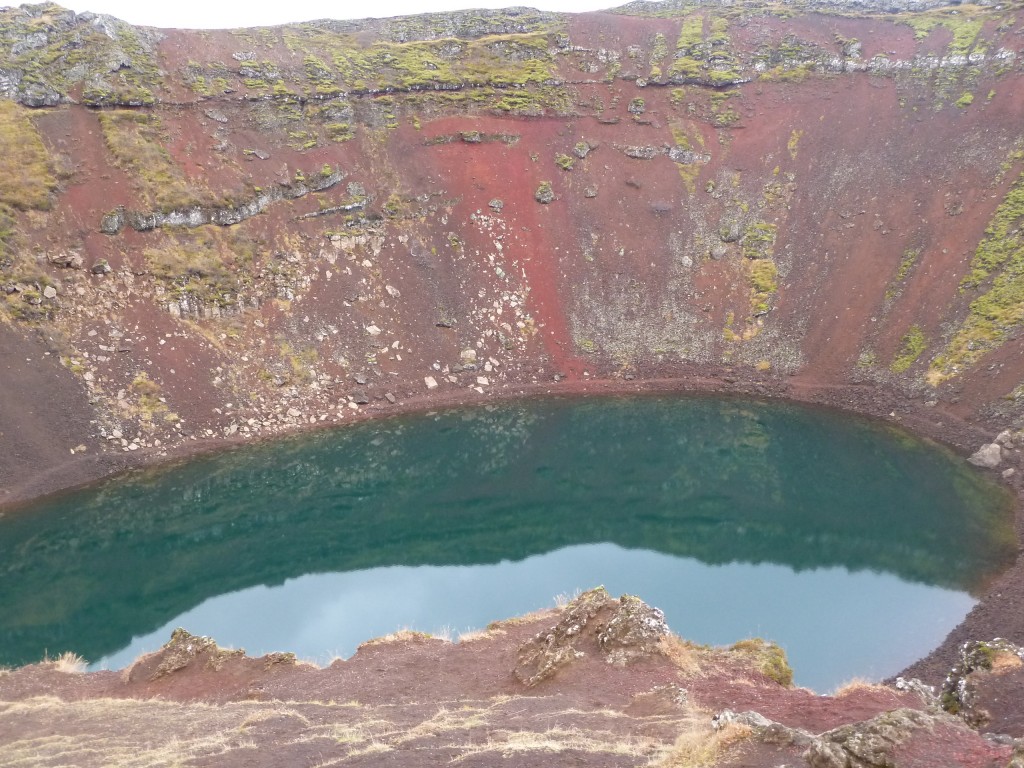 Kerið is a volcanic crater lake located in the Grimsnes area in south Iceland. It is just one of several crater lakes in the area, known as Iceland´s Western Volcanic Zone, which includes the Reykjanes peninsula and the Langjokull Glacier. The crater lake's vivid aquamarine colour is due to minerals found in the rock. 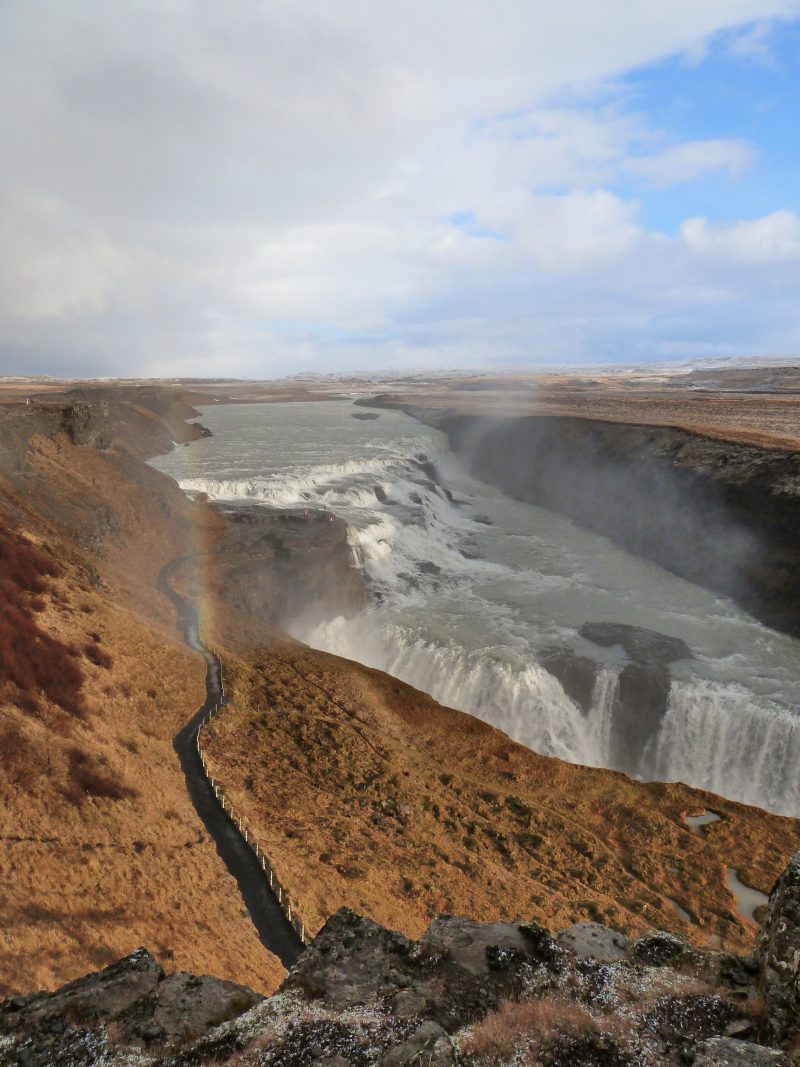