In this weekend’s Guardian, travel writer Catherine Mack shares her experiences of Ireland’s 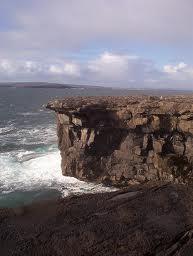 Her article focuses on the island of Inis Meáin, where she meets with Inis Meáin hotel owner Ruairí de Blacam.

In her own inimitable way, Mack describes the sparse landscape of the island and the somewhat camouflaged appearance of the hotel, which she says is a “long, low-lying glass and stone building that is more like an Andy Goldsworthy creation than a hotel.”

Her description of the interior is equally inviting.

Get the essential facts below…