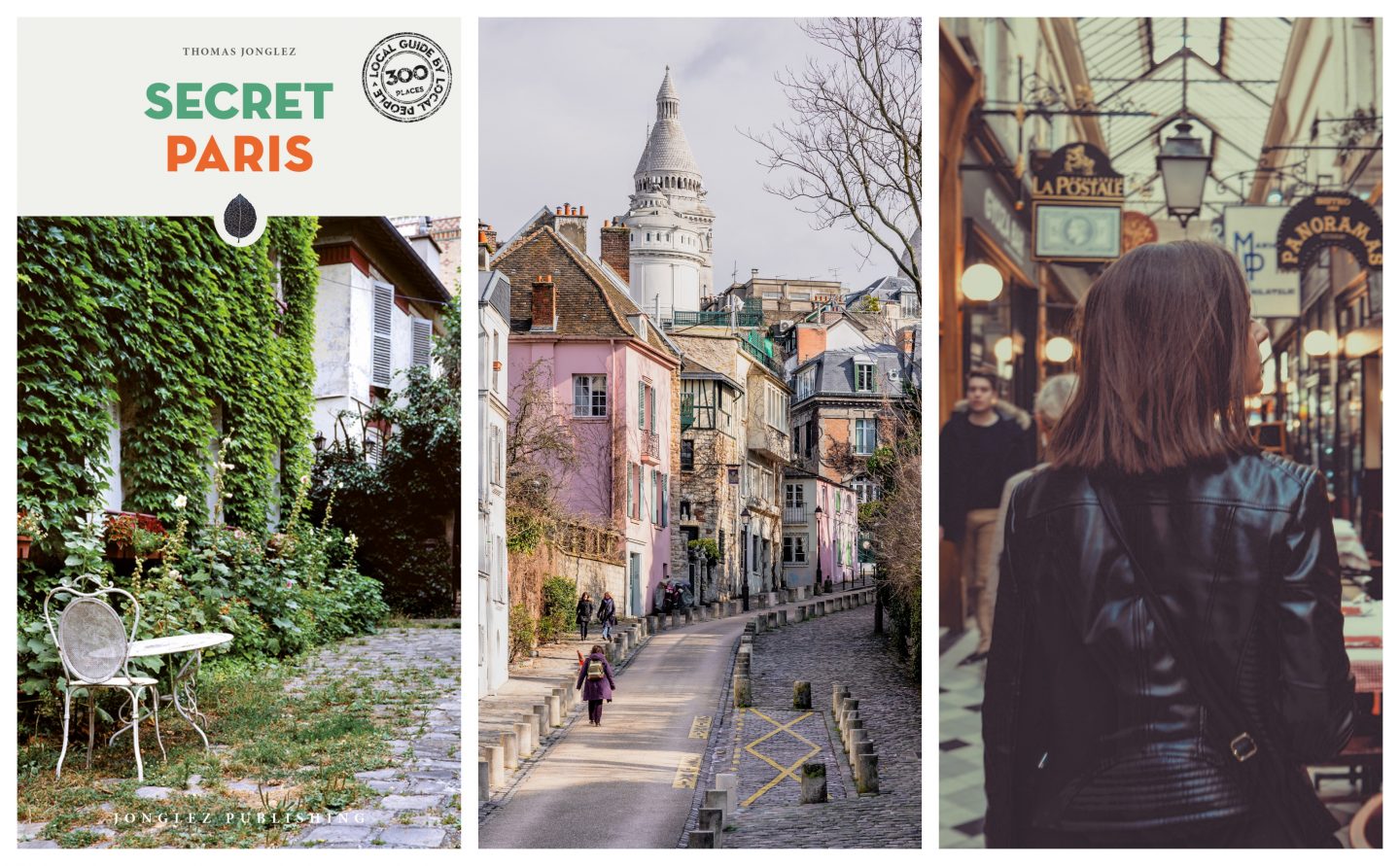 In autumn 2020, a new girl arrived in Paris by way of Netflix. She came, she saw, she ordered a pain au chocolat. Travel-starved viewers sighed. Locals collectively eye-rolled.  One thing was for sure, Emily in Paris lit the touch-paper to a renewed obsession for all things Parisian. But what about those visitors (and locals) who want to side-step the clichés and stereotypes?  The good news is there are plenty of treasures to be found in the French capital. In Secret Paris, Thomas Jonglez reveals some 300 of Paris’s most magical places and attractions that are hidden in plain sight.

A compelling and entertaining guide, Jonglez leads the reader on an intrepid tour of obscure museums, forgotten monuments and phantom metro stations, providing maps and plenty of interesting facts to set the scene.

By far one of the most evocative addresses in the book is La Pagode Cinema – a cinema hidden within a Japanese Pagoda in the middle of Paris. Located on 57 rue de Babylone, the cinema dates back to 1931, but its story begins much earlier.  According to Secret Paris, Francois-Émile Morin, the owner of the Bon Marché department store gifted the pagoda to his wife in the late 1800s. When the couple later parted, she decided to sell the building. The pagoda subsequently became a film theatre, screening classics and new wave cinema. These days, the building is undergoing renovation, with plans to re-open post Covid-19 restrictions with the addition of two extra theatre halls which are set to be located underground.

Similarly intriguing is the tale of the wine-making firefighters who work at rue Blanche fire station. In a tradition that dates back to 1926, each September the firefighters harvest around 150kg of grapes from the sprawling vines that cling to the facade of the fire station building.

Then there’s Musée Fragonard on rue Scribe. Who could possibly want to miss the enchanting sight of a miniature perfume factory at work?  Founded by the Fragonard Perfume Company in 1983, the museum traces the history of perfume making from ancient civilisations up until the 19th century.

The pièce de résistance however has got to be the precise and detailed directions to Paris’s loveliest secret gardens and courtyards that are featured throughout the guide. If you’re a Paris local or you’ve got a few days to explore the city, these beautiful walks are the perfect way to get to know the French capital better. Secret Paris suggests avenue Junot (located within Montmartre) is particularly easy on the eye. One for the ‘gram, eh Emily?

Secret Paris is available now from Jonglez Publishing and is a must read for anyone planning to go beyond the usual tourist trails during their next visit to the French capital.

Secret Paris author Thomas Jonglez was born and raised in Paris. He was bitten by the travel bug at the age of 22 and set out to discover the world, later founding Jonglez Publishing in 2003. Recently in a Q+A with Travel Edits, he shared his thoughts on what makes the French capital tick.

What’s the best time of year to visit Paris? Why?

Spring: Parisians being Mediterranean, they hate the winter. The arrival of spring not only brings sunny and warmer days but most Parisians are in a very good mood at this time of the year and the terraces of the cafes (part of the Parisian charm), are open and full.

The Netflix series ‘Emily in Paris’ was criticised for its unrealistic portrayal of the French capital. How would you describe life in Paris in 5 words?

Which Paris  ‘secret’ is your favourite? Why?

The secret cloister of the École des Beaux-Arts. Located in the heart of Paris, it’s a gorgeous secret place, full of students and works of art. Typically Parisian.

If you could recommend just one ‘touristy’ thing to do in Paris  what would it be? Why?

Palais Royal Gardens: The quintessence of Parisian chic and beauty. Touristic but exceptional. The quality of the garden and of the architecture around  is exceptional. Take a book or newspaper, select a chair or bank and enjoy the place.

What changes do you predict in terms of visitor behaviour  when travellers return to Paris in the post Covid-19 era?

I predict no change! 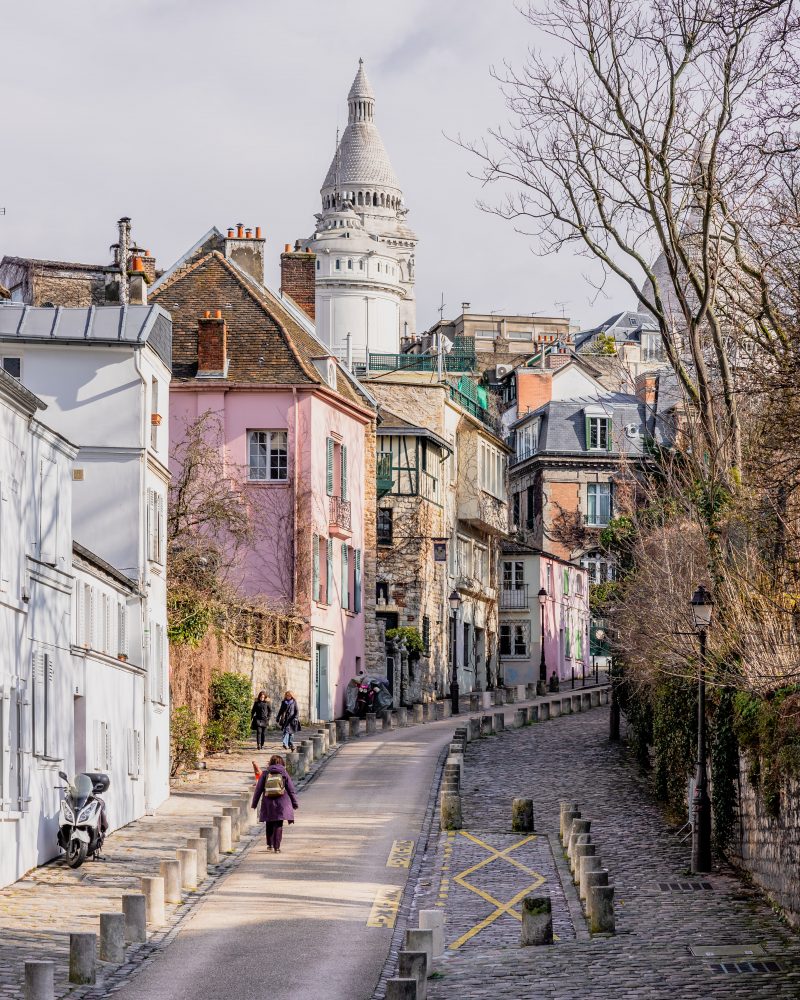